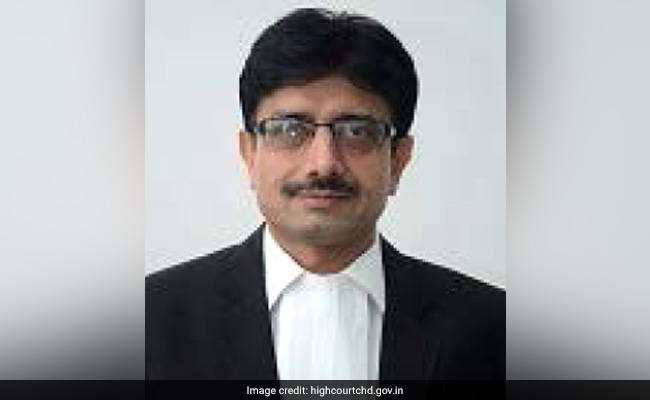 NEW DELHI : The man of the moment, however, is Jagdeep Singh, the judge who delivered the judgement convicting the ‘baba’ in a 15-year-old rape case, filed by two of his women followers.Jagdeep Singh hails from Jind, one of the oldest districts of Haryana.
He studied law at Punjab University and graduated in the year 2000. His fellow students remember him as a very dedicated and upright person. He started his career in the Punjab and Haryana High Court as a litigator. He took up both civil and criminal matters.
In 2012 he joined the Haryana judicial services and his first posting was in Sonipat. In 2016 he was posted to the CBI court. This type of posting usually comes about after much scrutiny. However, it is a testament to the man that he got it this early on in his career.
In 2016, he made headlines when he came to the rescue of four injured accident victims. He was travelling when he saw the injured people on the road. On calling for an ambulance, he was asked by the operator if he expected the ambulance to come to them flying. Without being irked at this, he took it upon himself to take them to the hospital.
He has always been a man whose actions speak louder than his words. It is people like this that keep our hope in a better India alive.
Meanwhile, The Centre asked the Haryana government to provide adequate security to the CBI special court judge who convicted Dera Sacha Sauda chief Gurmeet Ram Rahim Singh in a rape case, officials said.
The home ministry told the Haryana government that Judge Jagdeep Singh should be provided highest level of security in view of the threat perception after he delivered the verdict against the Dera head, an official said.
The home ministry will analyse intelligence inputs before deciding whether the Judge’s security needs to be handled by a central force, such as the CRPF or CISF, the official said. Widespread violence in Haryana and a few neighbouring states following the conviction of the Dera chief left nearly 30 dead and scores injured.