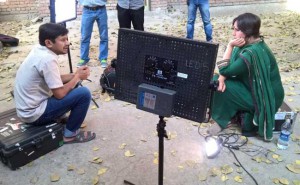 NEW DELHI: JNU student leader Kanhaiya Kumar, who was arrested on charges of sedition for alleged ‘anti-national’ comments, says he has faith in the country and does not want ‘Azaadi’ from India. Below are the highlights: I am not a star, I am just a representative of JNU students.I want to thank all the people who came together breaking their ideological boundaries
They didn’t stand up for Kanhaiya Kumar or JNU, they stood up for democracy, justice and the ability to say what is right and what is wrong