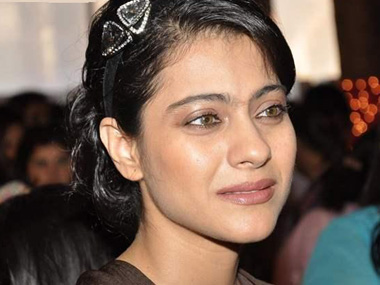 MUMBAI: Bollywood’s one of the finest actresses, Kajol recently found herself getting trolled for an Instagram video. What actually sparked a debate of sorts on the internet was a small video which the actress shot with her friend, who opened a new pop-up restaurant in Mumbai.

In the video, we can see Kajol with her buddy Ryan, who prepared a dish named ‘beef pepper water with dry lentils and dry beef’.However, now the actress has clarified that it is not beef but actually buffalo meat. She took to Twitter and wrote: “A video of me at a friend’s lunch said that there was a beef dish at the table. That’s a miscommunication. What was shown was buffalo meat, that is legally available meat. “I’m issuing this clarification because this is a sensitive matter that may hurt religious sentiments, which is not my intention.”
Well, going by the latest uproar over ‘beef’ ban, this dish might actually have a few takers but what’s catching everyone’s attention is Kajol’s reaction after he says the dish name in the video. In the video, Kajol quips, “We are going to cut his hands off after this.”