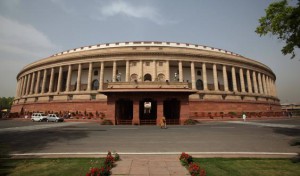 He had said government is particularly aware of the opposition’s concerns over some recent unfortunate incidents including the one at Dadri and killing of noted writer M M Kalburgi. Mr Naidu said that government has condemned those incidents as they go against the highly cherished traditional values of tolerance.