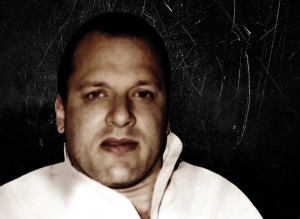 MUMBAI: Making one of the biggest revelations, Pakistani-American terrorist David Coleman Headley today named Ishrat Jehan as an Lashkar-e-Taiba (LeT) operative who was involved in shooting police at a naka/post. Ishrat Jahan along with three others was killed in an encounter in 2004. David Headley is deposing in front of Special Mumbai court via video conferencing from an undisclosed location in the US.
Denying involvement of any woman suicide bomber in LeT, David Headley however confirmed there was a women’s wing of the LeT and Abu Aiman Mazhar was the in-charge. When Special Public Prosecutor Ujjwal Nikam asked him about Ishrat Jehan, he said he had overheard some LeT operatives talking about her. Headley also confirmed there was a separate naval wing in LeT. 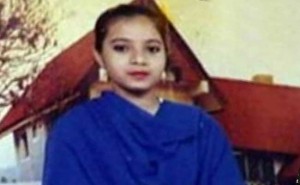 Headley said that Muzammil Bhatt was the head of his group before Sajid Mir. One Abu Dujata introduced him to Muzzammil and later he learnt that both Abu Dujata & Muzzammil visited Kashmir in India. He revealed that LeT Chief Zaki-ur Rehman Lakhvi told Headley about botched operation by Muzammil in Kashmir.

He had also planned to attack Akshardham temple in Gujarat post Babri Masjid demolition. Headley also admitted to knowing Abu Khafa, 2nd in command in LeT after Lakhvi. He met Khafa in Muridke near Lahore at meeting attended by Hafiz Sayeed and Lakhvi.
He further spilled the beans that he visited Reliance webworld on 12th September, 18th and 30th October in 2007 to access internet with login id- immigration.usa. He said his signatures were there at the entry book of Reliance webworld in Mumbai. He also said he used 2-3 mobile numbers during his visits to India between 2006 and 2009.