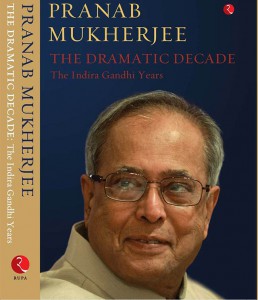 NEW DELHI : Indira Gandhi was not aware of the emergency provision in the Constitution and acted on advice from Congress leader Siddharth Shankar Ray when she imposed the Emergency of 1975-77, President Pranab Mukherjee has said in his new book, released online today on his 79th birthday.
Mrs Gandhi did not know that it was possible to declare Emergency on grounds of domestic threats to security, Mr Mukherjee writes in the book “Dramatic Decade, The Indira Gandhi Years”, chronicling his time with the former prime minister who was assassinated in 1984.”Indira asked SS Ray to go with her to the President, the president asked Shri Ray as to the exact words of the constitution and then told the PM to make her recommendation,” Mr Mukherjee writes.
Scores of opposition leaders were jailed and massive curbs were imposed on the media in what is described as one of the darkest episodes in Indian democracy.Mr Mukherjee claims Siddharth Shankar Ray was among those leaders who took a “sharp about turn” before the Shah Commission set up to look into the Emergency’s excesses  and pinned the blame on Indira Gandhi.
The fallout, Mr Mukherjee shares, was bitter: “Ray ran into Indira draped in a crimson sari that day in the commission hall. He remarked: ‘You look pretty today.’ Indira snapped back, ‘despite your efforts.'”The book reproduces ‘top secret’ documents, such as the Prime Minister’s letter to the President admitting that the decision to impose Emergency was hers alone within the government and was taken without consulting the cabinet as required.
The President calls the Emergency an “avoidable event”, but lists what he calls its positive aspects: “Discipline in public life, a growing economy, controlled inflation, reversed trade deficit, enhanced spending on development and a crackdown on tax evasion and smuggling.”Mr Mukherjee, who took over as President in 2012, is among India’s most experienced politicians and has been finance, defence and foreign minister in various Congress governments.His book, tipped as an insider’s account on some of the most game-changing events in Indian politics, will be sold online for 21 days before it hits the bookstores. 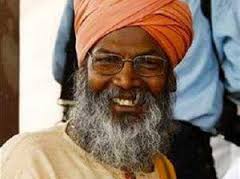 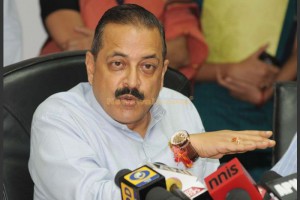 Next post No proposal to raise retirement age of govt employees: Govt.