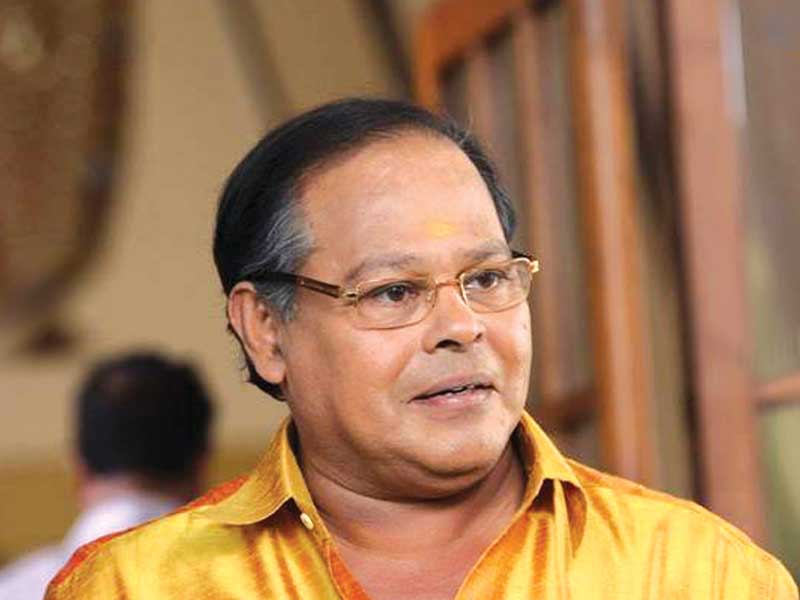 THIRUVANANTHPURAM : Kerala Independent MP Innocent Vareed Thekkethala on Wednesday created a furore after saying that casting couch doesn’t exists in the Malayalam film industry and blamed the “bad women” for any such situation.

Innocent, a Member of Parliament from in Chalakudy, Thrissur District, said “It is not true that is long gone. If anyone says anything wrong to an actress, all you jurnalists will get to know. There is nothing like that. However if they are bad they might share their beds.”
He made the comments while answering questions by mediapersons on casting couch in the Malayalam film industry.Meanwhile, Women in Cinema Collective slammed Innocent’s statement saying the wannabe actresses face the issue of casting couch in the film industry.
Later, Innocent on his Facebook account said his comments have been misinterpreted and presented in a way that he did not intend.