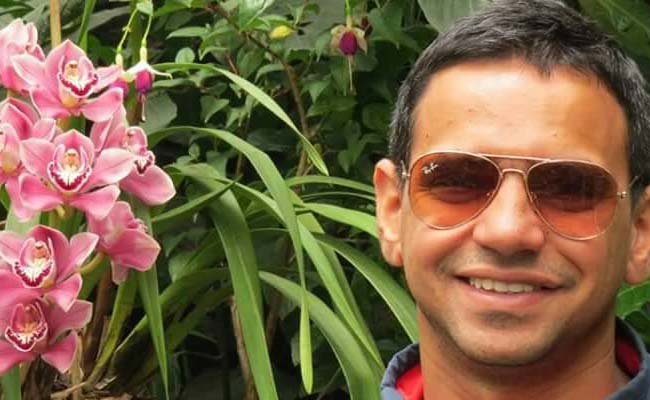 NEW DELHI : An IAS officer drowned in the swimming pool of a training institute in south Delhi last night, reportedly after he jumped in to save a woman colleague during a party. The officer’s family has asked for an investigation, saying that he was a good swimmer.

Ashish Dahiya, 30, was with his friends from the civil services last evening at the Indian Foreign Service (IFS) institute in Ber Sarai. They were celebrating their last day of training for the IFS. At some point, they reportedly decided to go for a swim in the pool. The police suspect they had been drinking.

Witnesses say a woman officer slipped and fell into the pool and many, including Mr Dahiya, jumped in to save her. She was pulled out safely but then she pointed out that Mr Dahiya was still in the pool. Soon, he was seen unconscious and floating.  He was pulled out and a medical officer was called. There were attempts at reviving him with CPR before he was taken to hospital, where he was declared dead around 1 am.
Mr Dahiya’s family, which has come down from Haryana’s Sonepat, suspects something wrong and has called for an independent investigation. His wife Pragya is a doctor.  Mr Dahiya was Deputy Superintendent of Police in Himachal Pradesh when he sat for his civil services exam in 2015 and was selected for the IAS. He later decided to go for the IFS and reportedly cleared it.
A team of senior police officers visited the club to collect evidence like CCTV footage and record statements. “It looks like a case of death due to drowning, we can’t comment on foul play until a post-mortem is done,” said senior police officer Ishwar Singh. A medical board would do the autopsy, he said.ndtv.