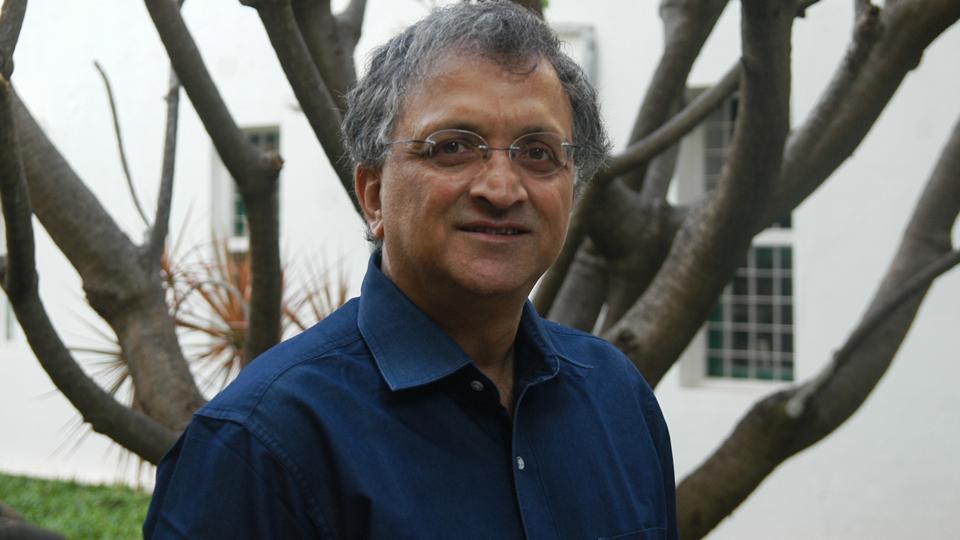 NEW DELHI : Bharatiya Janata Party (BJP) has sent a legal notice to historian Ramchandra Guha for linking Gauri Lankesh’s murder to BJP and RSS. Guha ,who had alleged that journalist Gauri Lankesh’s killers could be from the Sangh Parivar – a group of organisations led by the Rashtriya Swayamsevak Sangh (RSS), the BJP’s ideological mentor.
Mr Guha has been warned of civil and criminal action if he doesn’t offer an unconditional apology within three days for his comments, the BJP has said. He said that even if the BJP or the RSS were not directly involved in the journalist’s killing, the ruling dispensation had enabled a climate of hate and suspicion making it possible.
He had added that ‘freelancers’ who actually commit these acts were emboldened by politicians and ideologues. Guha had further written, in an article in a leading Daily, that the political climate at present was more poisonous than at any time since the Emergency.
In the legal notice, the BJP pointed out that none of these murders have been solved so far. A BJP leader in Karnataka said the RSS is the “world’s largest voluntary socio-cultural organization” and the BJP is the “world’s largest democratic political party”.The notice says: “Your deliberate, false and calculated statement against our client’s organization has caused great anguish in the minds of thousands of its members and sympathisers.”
Senior Kannada journalist was shot dead by unidentified assailants at her residence in Bengaluru on September 05. Gauri, aged 55, had returned home in her car and was opening the gate when motorcycle-borne assailants had fired at her indiscriminately with two bullets hitting her in the chest and one on her forehead. She had died instantaneously.
She edited Kannada tabloid ‘Gauri Lankesh Patrike’ besides owning some other publications. Born in 1962, Gauri was the daughter of legendary Kannada journalist P Lankesh. Her siblings, Kavitha and Indrajit Lankesh, are film and theatre personalities.

The legal notice quotes the eminent historian as telling Scroll.in last week: “It is very likely that her murderers came from the same Sangh Parivar from which the murderers of Dabholkar, Pansare and Kalburgi came.”In tweets today after news of the BJP’s legal notice broke, Mr Guha shared an essay he wrote on threats of freedom of expression in India. “In India today, independent writers and journalists are harassed, persecuted, and even killed. But we shall not be silenced,” he tweeted.