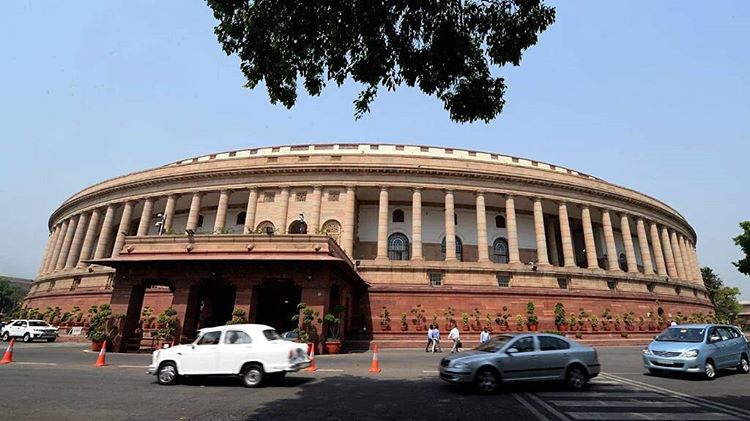 NEW DELHI : In a massive breach of Parliament’s security, the authorities on Tuesday recovered a fake Rajya Sabha ID card from a close aide of controversial AIADMK leader TTV Dinakaran.  According to the Times Now, the fake ID card was recovered from a close aide of Dinakaran, who is under scanner in a connection with a bribery case relating to AIADMK’s now frozen two leaves symbol.

The identity of the man has not been revealed and the authorities are trying to ascertain how he obtained the ID cards for entering the highly secured Rajya Sabha. According to Delhi Police, the man has been charged under various sections of the IPC including Section 467 (forgery).

Dinakaran faces charges of using illegal means to obtain a favourable verdict from the poll panel so that the now frozen “two leaves” party symbol could be restored to Sasikala’s faction of the AIADMK. He was arrested by the Delhi Police Crime Branch for having tried to pay Rs 50 crore in bribes to the poll officials through middleman Chandrashekar to ensure the “two leaves” poll symbol was allotted to the AIADMK faction led by Sasikala.
Dinakaran was lodged in Delhi’s Tihar Jail and  recently released on bail.