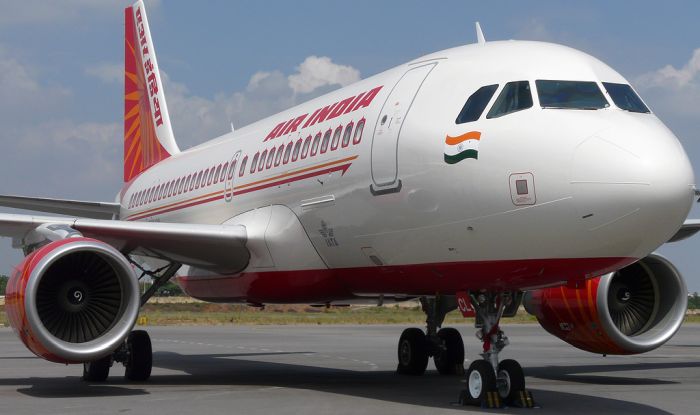 NEW DELHI : The government today announced new rules for a “no-fly list” for unruly passengers, which include suspension for three months to two years or more for offenses.Announcing the rules, Civil Aviation Minister Ashok Gajapathi Raju said they would be in place in June after feedback from the public. The no-fly rules were triggered by the outrage after parliamentarian Ravindra Gaikwad assaulted an Air India manager on a plane recently.
To qualify for the no-fly list, passengers should have either created problems on either a flight or at an airport; any disruption to what’s considered “a normal flying process” will be considered an offense. Offences have been categories in three levels; level 1 constitutes disruptive behaviour such as physical gestures, level 2 includes physically abusive behaviour, sexual harassment and level 3 is for murderous assault or life threatening behavior and damage to aircraft operating systems.

Existing rules authorise airlines to bar a person at the time of boarding if a passenger’s conduct has been disruptive or threatened the security of co-passengers or the flight. Once on the no-fly list, a passenger will not be able to book or buy a plane ticket.Mr Gaikwad, who beat a 63-year-old Air India manager with his slipper 25 times by his own admission, was banned by airlines which cancelled several tickets that he reserved after the assault.The new rules, however, will provide for a fixed period for the ban on a passenger who will have the right to appeal.

Airline can ban the passenger from flying immediately but the passenger won’t come on national no-fly list immediately.Punishment of suspension for unruly behavior applies to domestic carriers, if international carriers want this input, they can use.
This is the corresponding suspension of for unruly behavior
Punishment for unruly behavior will be divided into 3 categories
1st category is 3 months
2nd category is 6 months
3rd category is 2 years or more
Level 2 will be physically abusive behavior like pushing, kicking, sexual harassment etc
Level 3 for life threatening behavior
The Civil Aviation Requirements (CAR) are being amended by the Directorate General of Civil Aviation (DGCA) to facilitate such a list, the ministry of civil aviation said in a letter to Air India CMD, making an appeal to him to lift the ban on Gaikwad.The no-fly list has been amended by Air India from the day Gaikwad hit 62-year-old R. Sukumar with his slipper.The following day, the Federation of Indian Airlines, which has Jet Airways, SpiceJet, IndiGo and GoAir as its members, made the announcement.

The draft will be made public by aviation minister Ashok G. Raju and his deputy Jayant Sinha. For effective implementation, the Centre is likely to make some identification mandatory – either Aadhaar or passport number – while booking even domestic tickets.The draft will give about a month for the public to comment.
The aviation ministry will then take some time to study them and come out with the final CAR.As per the IATA, in 2015, there were 10,854 reported cases of unruly behaviour by the passengers across airlines worldwide, which translate into one incident for every 1,205 flights.
With Agency Inputs