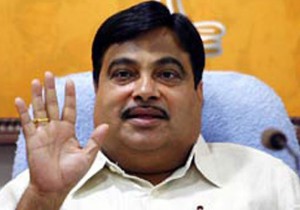 NEW DELHI : Union Minister Nitin Gadkari’s move to a new home in New Delhi’s top security bungalow zone signals the official demise of the National Advisory Council or NAC led by Sonia Gandhi, which was often described by critics as a super-cabinet in the previous UPA rule.
Mr Gadkari and his family moved into the sprawling bungalow this week and held a small “havan” or purification ritual on Thursday morning. A steady stream of visitors came to wish the minister, who wrapped up a grueling campaign for the Maharashtra polls.
The 2, Motilal Nehru Marg bungalow served as the headquarters of the once-powerful think-tank that was the driving force behind showpiece welfare measures of the UPA including the jobs guarantee scheme and the Food Security Act. In its 10-year existence, the council, which included top economists and social activists, was targeted frequently by opposition parties who called it an “extra-constitutional” authority and an excuse for the Congress to give its president more powers than Prime Minister Manmohan Singh.
The council was also caught in controversies in the last few months of the UPA, with some members complaining that their views were ignored and politics had crept into what was conceived as an adviser to the government on key policies. After taking power in May, Prime Minister Narendra Modi restructured the government and rebooted the Planning Commission to make it a lean think-tank.
UPA policies like the jobs guarantee scheme have also come under scrutiny following allegations of corruption and mismanagement. Sources in the BJP read a different message in Mr Gadkari’s house-shifting. They say it’s a sign that he is planning to stay in Delhi and is not inclined to be counted among potential chief ministers if his party comes to power in Maharashtra. Mr Gadkari, a former BJP chief, has also become the Congress president’s neighbor. His residence is across the road from Mrs Gandhi’s 10 Janpath home. 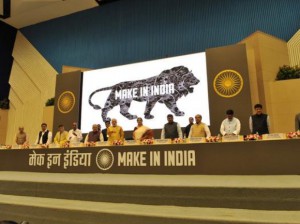 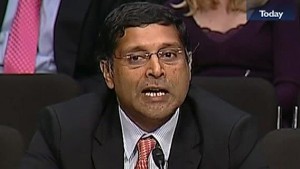