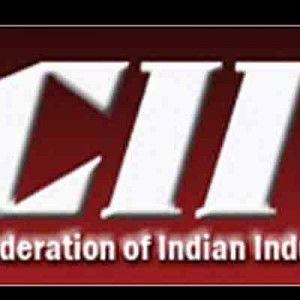 NEW DELHI: At a time when government data give mixed signals of an economic recovery, a survey by the Confederation of Indian Industry’s Associations’ Council (CII ASCON) sees early signs of a revival.
Of the 93 sectors surveyed, the proportion that recorded “excellent” growth (faster than 20 per cent) during the April-June quarter of 2015-16 was higher, at 16.1 per cent, than the 7.1 per cent in the corresponding quarter of the last fiscal.
The survey respondents represented a wide range of sectors comprising small, medium and large enterprises and, in many cases, accounted for around 70 per cent of the total industry output in their respective sectors.
“What is especially significant is that there are fewer sectors anticipating negative growth and there has been a significant and perceptible positive movement in percentage points recorded by many of the sectors which were in moderate and negative growth category a year ago,” said Naushad Forbes, chairman, CII ASCON, and president-designate, CII.
The proportion of sectors that reported a growth rate of less than zero fell to 23.7 per cent from nearly 27 per cent in the corresponding quarter of the previous year.
However, the share of sectors that witnessed a “high” growth rate (of 10-20 per cent) reduced significantly to 9.7 per cent from 14.3 per cent a year ago.