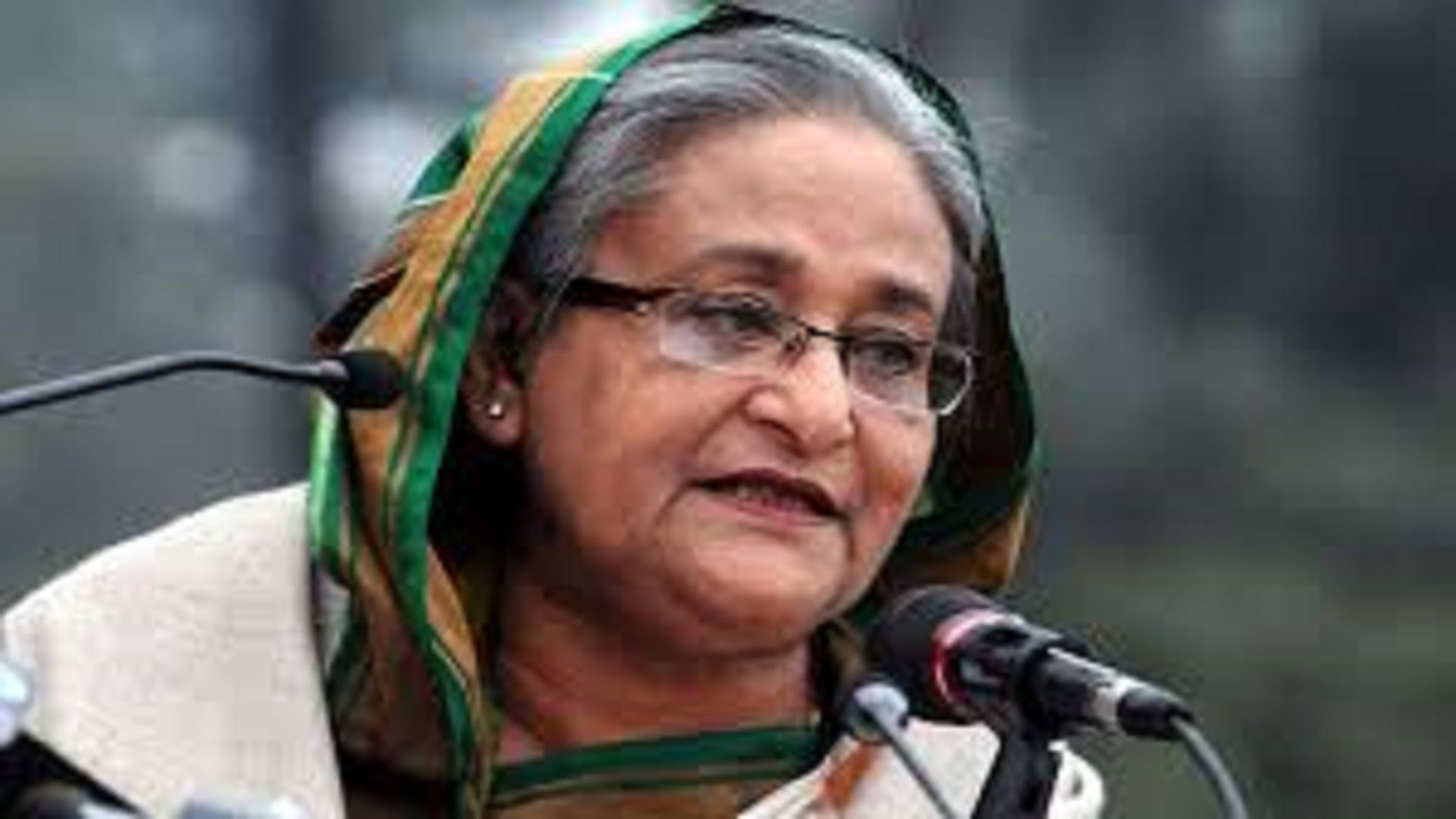 KOLKATA/DHAKA : Begum Sheikh  Hasina’s `diplomatic failures to create an effective global pressure on Myanmar military and Aung San Suu Kyi to take back the lakhs of tortured and homeless Rohingyas, may set to project her as a great humanist and `candidate for Nobel Peace’ but at the cost 18 crore people!

Political observers fear while Nobel Peace would only add to her glory, but it would be at the cost 18 crore Bangladeshis.   Her failures are apparent as “she failed to take advantage of South East Asian nations, like Malayasia, Indonesia and also Turkeys anger on Rohingya issue. A correct handling of the situation earlier would have got the burden shared by all,’’ noted a Dhaka-based intellectual.
Her initial vacillation on the issue – whether to give helpless refugees a place – or prevent them from coming, like “India and Myanmar, has actually cost Bangladesh dearly,’’ said a politician, adding, “Dhaka should have taken advantage of UN Human Rights Council’s aggressive censure of Myanmar for inhuman brutalities of Rohingyas. But she couldn’t.’’
Now as she emerges as great humanist globally and adds wings to the speculations of her getting nominated for Nobel Peace, 18 crore people are set to face equally a huge economic crisis, feel intellectuals.
One need not be a Muslim or Hindu to react to ethnic cleansing by Myanmar military forces. They are not only committing brutalities, but keeping mines to get them blown off if they plan to return to their destroyed homes someday,’’ regretted a Calcutta University Professor.
Interestingly, it’s not that Hasina doesn’t understand impossibility of situation suddenly imposed on Bangladesh by Myanmarese ethnic cleansing, like the other day she raised the issues at UN, and spoke in the same language but “she lacks both a diplomatic initiative with nations which condemned the ethnic cleansing and a determined stand to mobilise opinion of other nations on the issue globally, ’’ says another Dakha-based politician.  Now Bangladesh with about 9 lakh Rohinghya refugees, is facing a big economic crisis just a year ahead of general election.

A refugee-triggered inflation is imminent and bad elements are going to take this advantage of demographic imbalance in election campaigns, but this crisis likely to fetch a personal success for Hasina, fear a large section of Bangladeshi intellectuals.And we don’t see the a military-ruled Myanmar would settle the issue very soon as India and China are silent,’’ regrets a Dhaka-based politician.