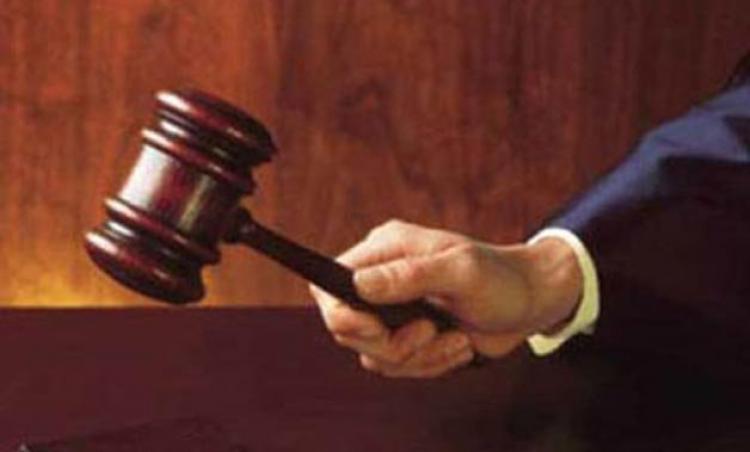 NEW DELHI :The Delhi Judicial Service Exam has once again found itself embroiled in litigation, as twenty-five candidates have moved the Supreme Court alleging that moderation of marks was not done as per the 2016 judgment of the Supreme Court. The matter was heard by a Bench of Chief Justice Dipak Misra and Justices AM Khanwilkar and DY Chandrachud, which issued notice in the prayer seeking moderation of papers.
Senior Advocates Mukul Rohatgi, Sanjay Hegde and RS Suri appeared for the petitioners. Rohatgi submitted that the exam has been conducted without moderation marks, thus hampering the chance of the petitioners. He submitted, “The toppers cannot get in because he/ she does not have 50 percent marks in one paper. I am praying for moderation in tune with the Chief Justice’s judgment.”

Hegde also made a similar submission, stating that his client could not clear the exam because she scored less than 50 percent in one subject.Suri stated that he would like to amend the petition to incorporate a prayer for moderation.The Court issued notice to Delhi High Court on the prayer for moderation and also allowed Suri’s request to amend the petition.
This is not the first time the Delhi Judicial Service exam has been the subject of dispute in the Supreme Court. The 2014 edition of the exam saw a prolonged litigation at the end of which the Court issued a number of directions to improve the existing examination system.