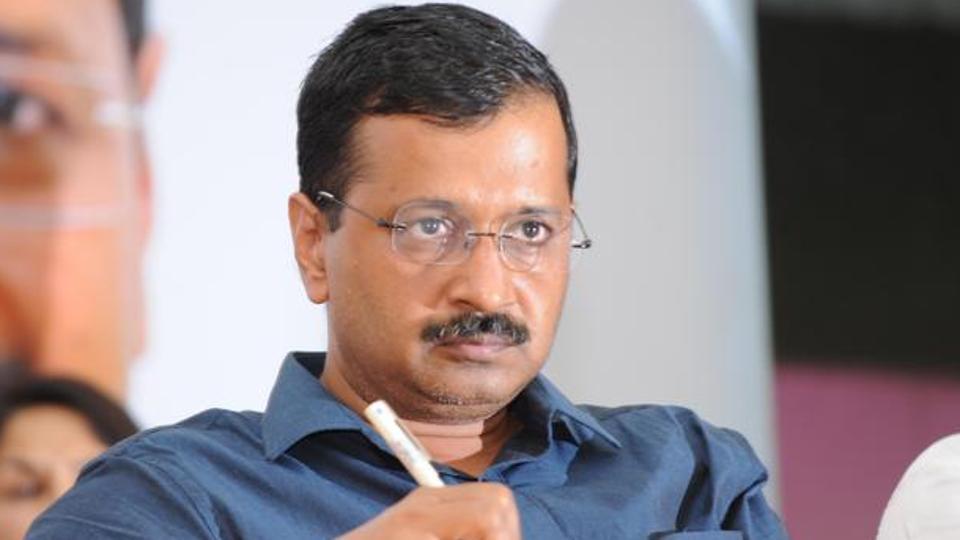 NEW DELHI : In a big setback to Chief Minister Arvind Kejriwal, the Delhi High Court on Friday dismissed the Aam Aadmi Party’s plea to use second-generation EVMs with paper trail in the April 23 civic polls in the national capital.

Justice AK Pathak declined AAP’s plea saying, “It would not be possible to give any such direction, as it would amount to interference in election process. The plea is dismissed.”

The VVPAT is connected with EVMs and dispenses paper proof so that voters can verify that their vote has been cast correctly. The AAP and the Congress say that EVMs without VVPAT can be tampered with.