NEW DELHI : The Delhi Development Authority (DDA) on Tuesday held the draw of lots for its biggest ever housing scheme. More than 10 lakh applicants were in fray for over 25,000 flats across various categories. In other words, there were 40 applicants for each flat on offer. This is also the first time DDA completed the draw of lots within 45 days.
DDA vice-chairman Balvinder Kumar told NDTV that flats will be handed over to the lucky winners only after they are complete with all amenities.DDA expects to begin the flat handovers from January. “Each allottee shall be provided with an ID and password through which he will be able to track the status (of the allotment process). Allottees will also be notified through SMS and email alerts,” Mr Kumar said.
For successful applicants, DDA will hold a documentation camp at its headquarters, Vikas Sadan in New Delhi. Successful applicants can also collect the demand and allotment letters at the documentation camp.
Successful applicants have the option to surrender the flat before the issue of possession letter from DDA. Allotment will be automatically cancelled in case the payment is not made within the prescribed period. And the amount deposited will be get refunded without interest.
DDA will refund the registration fee (Rs. 1 lakh) to unsuccessful applicants who had paid on their own through the bank branch wherein they had deposited the application form. The bank will dispatch refund cheques to the applicants.
Launched on September 1, the housing scheme drew a strong response. DDA received over 10 lakh applications for the flagship ‘Housing Scheme 2014’ and about 17 lakh application forms were sold. The last date for the scheme was October 9 initially but was extended till October 15.
The draw was held in two stages. In the first phase, called randomization process, the applicants form numbers and the flat numbers were assigned unique random numbers. This process started around 9 am and was completed in around 1 hour 50 minutes.
The final process of draw of lots (picking of lucky numbers and the mapping of applicants and the flats) started at around 12 noon and was completed in less than two hours. DDA also webcasted the draw process live on the internet for the first time.
C-DAC (Centre for Development of Advanced Computing) was the technology vendor for the draw. C-DAC had also conducted the draw for DDA’s last housing scheme in 2010.Here’s the list of winners of the DDA Housing Scheme 2014: 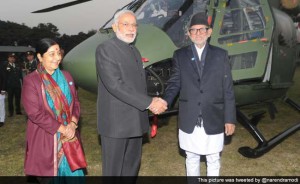 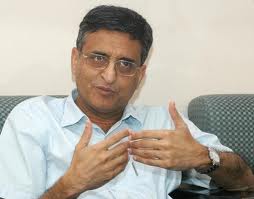