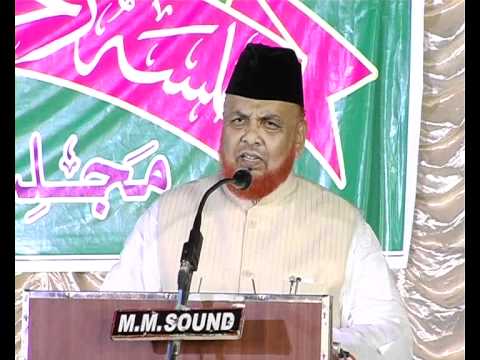 NEW DELHI : Days after asserting that it was his ‘right’ to use the red beacon on his vehicle as the permission was allotted to him by the British government, the Shahi Imam of Tipu Sultam Masjid on Saturday finally removed the ‘lal batti’ from his vehicle.
“No, there was no political pressure on me to remove the red light. How will political parties put pressure on me? I am the Shahi Imam and will follow the law,” Maulana Noor-ur Rehman Barkati said.A senior officer of Kolkata traffic police said that the Imam had removed the red beacon of his own volition.

On Thursday, the clergyman had said, “I am a religious leader and I have been using the red beacon for decades. I do not follow the orders of the Centre. Who are they to order me? In Bengal, only the orders of the state government are effective. I will use the red beacon.”
The Centre, seeking to put an end to ‘VIP culture’, had decided that red beacons would be removed from all vehicles, including that of the prime minister, from May 1.On Wednesday, a police compliant was filed against Barkati by BJP leader Suraj Kumar Singh for not complying with the central government’s order on the use of red beacon.
The ban applies to all union ministers, Chief Ministers, state Cabinet ministers, bureaucrats and judges of the High Court and Supreme Court while President, Vice President, Prime Minister, Chief Justice of Indian and the Lok Sabha Speaker are exempted from the ban.