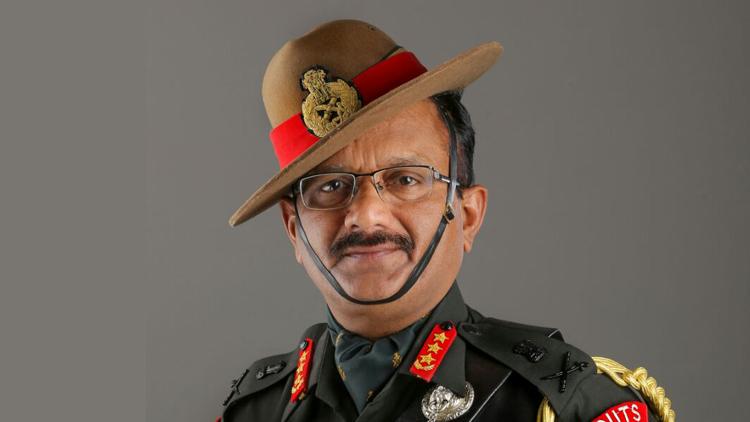 NEW DELHI : As the India-China military standoff continues at Doka La, the Vice Chief of Army Staff Lt. Gen. Sarath Chand on Tuesday said that China would continue to remain a threat for the country in future.
“On the North, we have China which has a large landmass, huge resources and a large standing Army… Despite having the Himalayas between us, China is bound to be a threat for us in the years ahead,” said Lt. Gen. Sarath Chand, addressing a joint seminar of the Army’s Master General Ordnance and the Confederation of Indian Industry (CII).
Referring to China’s rapid military modernisation, Lt. Gen. Sarath Chand said that a large portion of Chinese defence spending remains undisclosed.“As the second largest economy in the world it is racing to catch up with the U.S.,” he observed.This year China has hiked defence spending to $152 billion, about three times that of India, but the real spend is estimated to be much higher.
Referring to Pakistan, Lt. Gen. Sarath Chand said being a smaller country with smaller economy, it chose to needle India unconventionally rather than engage in a full-fledged war and said, “That suits its all-weather friend China,”Stating that South Asia continues to be one of the most “volatile regions” in the world, the Lt. Gen. said, “India being in the centre of it, is the security provider for this region.”

For that, he said, India needs to become economically strong in order to have influence in the area and to secure ourselves. “The world recognises strength, both economic and military”On June 16, Chinese troops tried to construct a road through the disputed Doka La Plateau which was physically blocked by Indian troops in the area triggering the present standoff. The Hindu