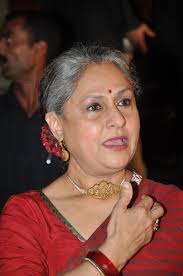 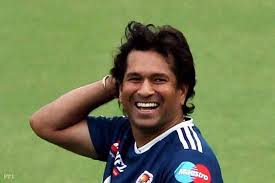 And then there is BJP veteran and former Deputy Prime Minister LK Advani, 86, who packs more political experience than all of the members of the standing committee. Put together. Standing committees were first introduced in parliament in the mid-90s and are called “mini-parliaments.” Senior MPs are known to demand and get membership of what are seen as heavyweight panels.
During the UPA regime, Mr Advani was a member of one such – the standing committee for home. IT is considered a lightweight panel and Mr Advani finds himself there in the company of some MPs with the poorest attendance record in the last session. It will be seen as more evidence that the BJP senior has been sidelined; he recently found himself eased out of important decision-making panels in his party. 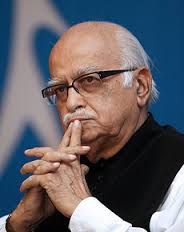 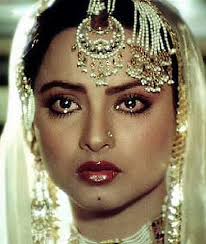 Manmohan Singh, the country’s Prime Minister till four months ago, is now a member of the parliamentary standing committee on finance, which is headed by fellow Congressman M Veerappa Moily, who was a minister in Dr Singh’s government. Congress Vice President Rahul Gandhi has opted for the external affairs committee which will be headed by former minister Shashi Tharoor, who is also a former diplomat. Main opposition party, the Congress, will head five of the 24 parliament standing committees set up today. 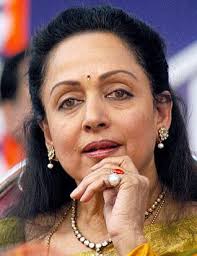 The opposition has fielded its most experienced lawmakers on the panels. Several former ministers get to head the panel that corresponds to the ministry they had held in the UPA government – so while Mr Tharoor heads the external affairs panel, Dinesh Trivedi of the Trinamool heads the railway panel. The BJP, which had won 283 seats in the national elections this year, heads 10 committees. But with an overwhelmingly large number of first-time MPs and with most veterans now ministers, the ruling party is represented by comparatively inexperienced members.