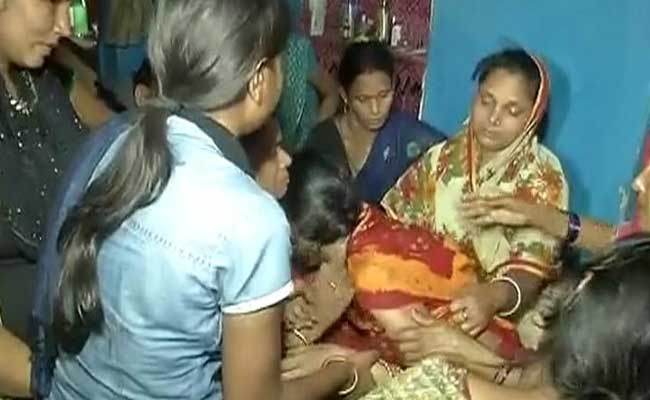 DEORIA: Border Security Force (BSF) head constable Prem Sagar was killed in the unprovoked firing from the Pakistan side as they were patrolling the Line of Control in Jammu and Kashmir. The BSF trooper’s body was mutilated by Pakistan’s Border Action Team (BAT), which had targetted the Indian patrol party in Krishna Ghati sector of Poonch district.

Seeking revenge for the barbaric killing of her father, the daughter of Prem Sagar, Saroj, demanded strong action from the Indian side.After getting the information about her father’s death, Saroj, who lives in Uttar Pradesh’s Deoria district said, “Want 50 Pakistani soldiers’ heads for my father’s sacrifice.”The Pakistan Army on Monday killed an Indian soldier and a BSF trooper and mutilated their bodies near the LoC. The martyred Indian Army JoC was identified as Naik Subedar Paramjit Singh of 22 Sikh Regiment.

The Indian Army has vowed an “appropriate” response to the “despicable act”, which significantly took place a day after Pakistan Army Chief Gen Qamar Javed Bajwa visited some areas along the LoC and promised support to the Kashmiris.