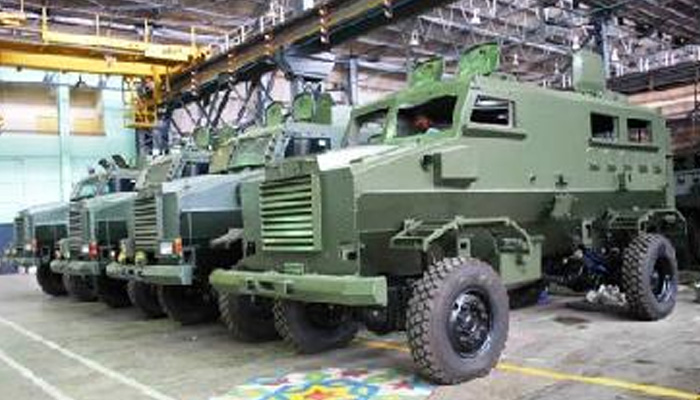 PUNE : Two persons were killed and two seriously injured in a blast that ripped through the Ministry of Defence’s Ordnance Factory Dehu Road (OFDR) at Khadki town, near Pune, on Thursday morning.

The deceased, Ashok Kashinath Dubal (52) and Mariya Rok (48) were long-time, experienced workers in the factory. Both are believed to be residents of the city’s Rangehills area, close to the ordnance factory.The injured, said to be in a critical condition, are undergoing treatment at a local hospital.

The blast occurred between 9.15 and 9.30 a.m. in the F2 section as the workers were believed to be shifting explosive material, sources said. Details are yet to be ascertained as to the exact cause of the explosion, said officials, adding that investigation was on.