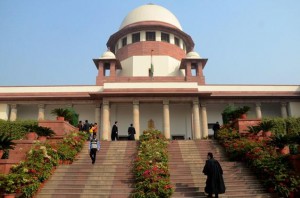 NEW DELHI : The Special Investigation Team (SIT), appointed by the Supreme Court to probe black money cases, may submit its second preliminary report before the apex court on Monday.TV reports said the report is believed to contain the names of 400 black money account holders.
If submitted today, the SC may take up the report for hearing next week, reports added.The SIT had last week said it will go after the offenders “big or small”.The SIT said it was gathering more names other than the over 600 account holders in HSBC Bank, Geneva, given by the government to Supreme Court in November, for investigation.
Attorney General Mukul Rohatgi, on behalf of the government, had submitted a list of 627 names having accounts in HSBC Bank, Geneva. These names had earlier been shared with the SIT also.
The SIT, which is responsible for investigating cases of black money stashed abroad through coordination of various members, had submitted its first report in August this year.
The members of the SIT, which was notified on May 29, include Revenue Secretary, Deputy Governor of Reserve Bank of India, Directors of Intelligence Bureau (IB), Enforcement Directorate (ED), Central Bureau of Investigation (CBI), Financial Intelligence Unit (FIU) and Research and Analysis Wing (RAW).
Besides, chairman of Central Board of Direct Taxes (CBDT), Directors General of Narcotics Control Bureau (NCB) and DRI, and Joint Secretary (Foreign Tax and Tax Research Division-I) are also members of the group. 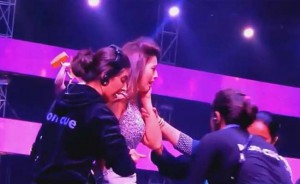 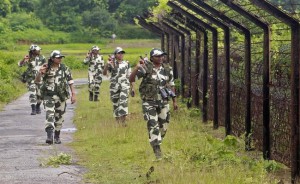