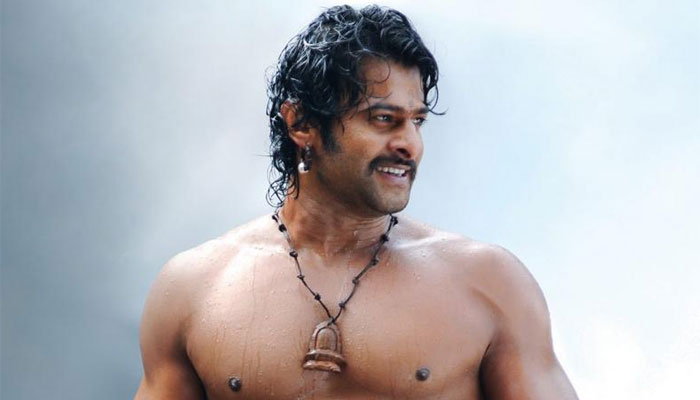 MUMBAI: Soon after the release of the first half of SS Rajamouli’s magnum opus – ‘Baahubali: The Beginning’ released in 2015, Telugu superstar Prabhas became a household name. Since then, the hunk’s impending marriage has discussed a lot and rumors about the same continue to float even today.

The latest buzz that we have heard is that the ‘Baahubali’ of Indian cinema may tie the nuptial knot with the granddaughter of an industrialist. It has been reported that the prospective bride’s parents have approached Prabhas’ family to fix the marital alliance. According to a report in India.com, the family of Bhupathi Raja, chairman of Raasi cements are keen to get their daughter married to India’s latest heartthrob.However, there has been no official announcement or confirmation yet!

Interestingly, it was also being believed that Prabhas is dating his onscreen ladylove – Anushka Shetty, who played Devasena in the SS Rajamouli directorial.In fact, fans of this onscreen couple are so smitten by their chemistry that they want the duo to get married to each other in real life too!

Prabhas has remained extremely tight-lipped about his plans to get married but we are sure, the day this hunk decides to give up his bachelorhood, he would end up breaking a million hearts for sure!Post the release of ‘Baahubali: The Conclusion’, female moviegoers have started nurturing the desire to have a life partner like Amarendra Baahubali, who epitomises an ideal husband.