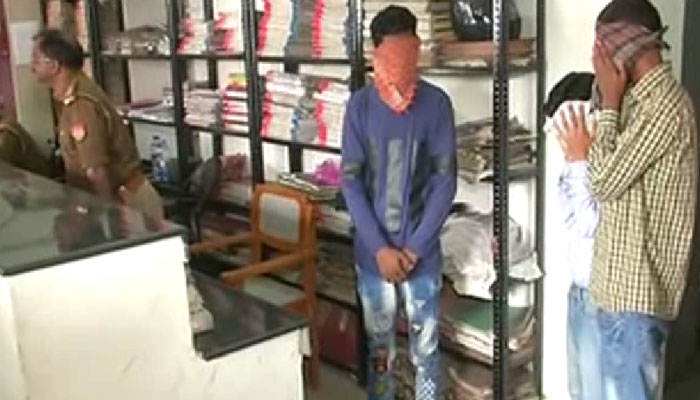 LUCKNOW : In order to provide a safer environment to women in Uttar Pradesh, the state’s police has set up ‘Anti Romeo Squads’ to prevent harassment of women by miscreants, on the instructions of newly-inducted Chief Minister Yogi Adityanath.

Throwing light on the event, Additional Superintendent of Police (Lucknow East) Shiv Ram Yadav said, ”Instructions have come to all the police stations across Uttar Pradesh that public spaces like malls, colleges and coaching centres need to be made safe, especially for young girls.”
“In a bid to check incidents of harassment and passing of comments on women and girls, ‘anti-Romeo squads’ will be constituted at the police station levels and action under Goonda Act will be taken against wrongdoers,” another senior police officer A Satish Ganesh was quoted as saying by a TV Chanel..

BJP chief Amit Shah had said that the squads would prevent “harassment of young women students”.In yet another development, the news agency ANI reported that CM Yogi Adityanath has directed the police officials to prepare an action plan to shut slaughterhouses and has even ordered a complete ban on cow smuggling.
He also said that those who will be found involved in such work will be bound to strict punishment.