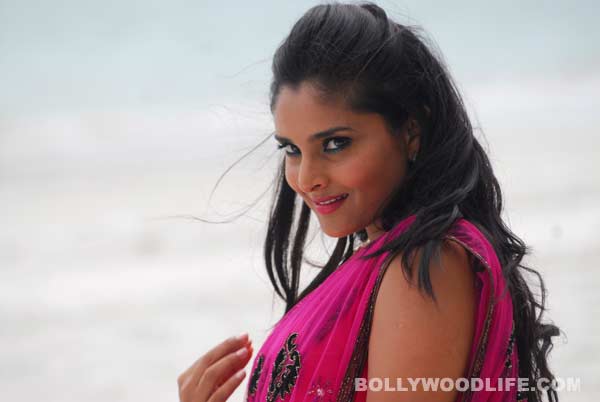 NEW DELHI : The Congress has decided that actor-politician Ramya will be the new head of its Digital Communications, placing her in charge of its social media and IT. Ms Ramya, 34, was a popular star in Kannada films. She joined the Congress in 2012 and has served as an MP from Mandya Constituency. On Twitter, she has over 4,83,000 followers. Her new role has not officially been announced yet, but sources confirmed party boss Rahul Gandhi has vetted her position. Ms Ramya replaces Deepinder Hooda, 39, who founded the IT wing and ran it for five years, without standout results.
The Congress presence online is seen as largely unimaginative and ineffectual. According to sources  that Mr Gandhi felt the need for someone more aggressive to take charge of its digital brand.
Mr Gandhi himself and was slow to join Twitter in 2015; Prime Minister Narendra Modi had embraced the forum more than 6 years before that.
The PM’s social media skills have earned international acclaim. Today, he posted a tweet in Korean to congratulate the new president of South Korea. Ms Ramya has been described by Congress leader Shashi Tharoor as an “authentic liberal voice to the national conversation.”
Her posts are often bold and opinionated and positioned to bait the ruling BJP, whose social media reach and initiative is immense. After 25 jawans were killed by naxals in Sukma in Chhattisgarh last month, she tweeted, Her most controversial comment to date was in August 2016 when she rebuked the then Defence Minister Manohar Parrikar saying, “Pakistan is a good country, not hell. Parrikar’s comments (that going to Pakistan or hell is the same thing) are not true.”

A case of sedition was filed against her by an advocate K Vittal Gowda in Karnataka. Senior congress spokesperson Ajoy Kumar refused to comment on Ms Ramya’s promotion stating only that changes are to be announced soon. Acknowledging the deficiencies in the Congress’ utilisation of social media so far, he said, “Yes of course we have to get our message out better.”

The PM has been accused by critics of meeting with some BJP supporters who are abusive online to tacitly signal his approval of their approach. “Some of the basic guidelines we follow is we will not troll, we will not create an army of anonymous hate messengers,” said the Congress spokesperson.

The Congress’ slow adaptation so frustrated spokesperson RS Surjewala that at one point, he launched a Twitter account for the party called ‘Congress in News’, which has not posted a tweet since 19 June, 2015.  Ankit Lal, the head of the IT cell of the Aam Aadmi Party, was dismissive of Ms Ramya.

“If the news is correct, it speaks a lot about how seriously the Congress takes its social media and IT. What credential does Ramya have on IT front apart from being active and having a decent following on social media. Does she have an engineering degree or work experience in the IT field?” he asked.