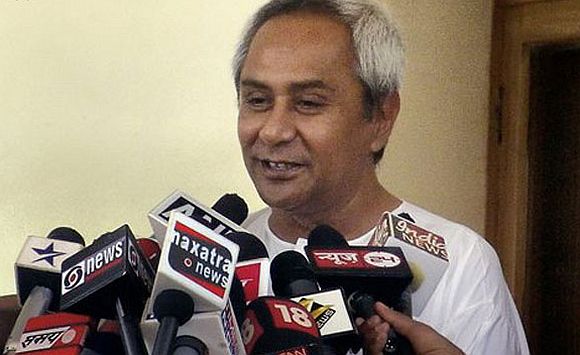 BHUBANESHWAR: Odisha government on Wednesday announced implementation of the Seventh Pay Commission recommendations in the state. Chief Minister Naveen Patnaik informed that the state government employees will get the pay hike from September’s salary onwards.

“My government has decided to implement the recommendations of the committee constituted for examination of 7th Central Pay Commission report and its adoption for the state government employees,” said Chief Minister Naveen Patnaik. This will benefit over 4.5 lakh state government employees and 3.5 lakh pensioners in the state. The arrear payments are being worked out, said the Chief Minister.
The state will have to bear annual expenditure of about Rs 4,500 crore for execution of the Seventh Pay Commission. The state government was under constant pressure for some time from employees unions as the the Seventh Pay Commission Recommendations have been implemented with effect from 1 January, 2016 in some states and the central government.