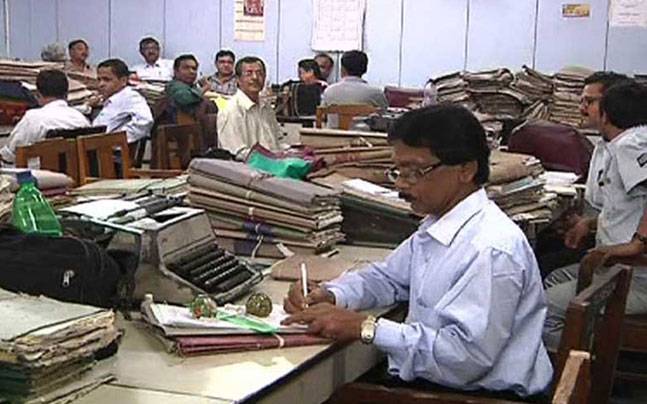 NEW DELHI : More than 48 lakh central government employees will start getting HRA (House Rent Allowance) hike in the range of 106 percent to 157 percent from this month (July, 2017) salaries as the Union Cabinet chaired by the Prime Minister Narendra Modi had last month approved the recommendations of the 7th CPC on allowances with some modifications.

The central government employees belonging to highest level in the pay matrix, will get more monthly HRA (House Rent Allowance) of Rs 33,000 from July month salary as their HRA has been increased from Rs 27,000 to Rs 60,000, meaning a hike of 122 percent.

While approving the recommendations of the 7th CPC on 29th June, 2016, the Cabinet had decided to set up the Committee on Allowances (CoA) in view of substantial changes in the existing provisions and a number of representations received.
7th Pay Commission: List of 197 allowances modified, abolished or retained
The modifications are based on suggestions made by the CoA in its Report submitted to Finance Minister on 27th April, 2017 and the Empowered Committee of Secretaries set up to screen the recommendations of 7th CPC.

“As the HRA at the reduced rates may not be sufficient for employees falling in lower pay bracket, it has been decided that HRA shall not be less than Rs 5,400, Rs 3,600 and Rs 1,800 for X, Y and Z category of cities respectively. This floor rate has been calculated @ 30%, 20% and 10% of the minimum pay of Rs 18,000. This will benefit more than 7.5 lakh employees belonging to Levels 1 to 3,” it added.
“7th CPC had also recommended that HRA rates will be revised upwards in two phases to 27%, 18% and 9% when DA crosses 50% and to 30%, 20% and 10% when DA crosses 100%. Keeping in view the current inflation trends, the Government has decided that these rates will be revised upwards when DA crosses 25% and 50% respectively. This will benefit all employees who do not reside in government accommodation and get HRA,” it said.